Fishermen (and women!) rejoice!
Les Etangs d’Or are 12 dedicated fishing ponds teeming with fish of all kinds: Predators (pike, perch, black bass, and perch), carp and forage fish (bleak, roach, white fish …) and each year, trout are released in one or two of the ponds. How old gravel pits have become a fishermen paradise?

The first objective of the rehabilitation of these gravel pits was to clean the ponds to turn them into ideal fishing spot. It was during studies carried out on site that the need to preserve and share with the public an exceptional biodiversity thought to be long disappeared became obvious.

To that effect, many actions were carried out. Paths too close to nesting areas have been moved, and car parks were built to prevent drivers from parking here there and everywhere.

Draining the ponds was a mammoth task; the aim of this operation was to air the sediments which were of bad quality and build hydraulic installations allowing regular and easy drainage of the ponds. This step also allowed sorting the fish and spread them among the ponds so each pond could house a full food chain.

During this operation, populations of catfish, silurus, and pumpkinseed sunfish considered undesirable and invasive were removed from the ponds, as well as Florida turtles, released there by their former owners and endangering the life of our French turtles.

Lastly islands were created for the birds, pontoons for visitors and some banks were redesigned to avoid the “bath” effect which is bad for fish.

Since the water quality was fairly poor, Beaune Côte & Sud also bought farm land to be used as buffer area between chemically treated fields and the ponds to prevent infiltrations.

To expand the territory of the fishermen, Beaune Côte & Sud bought almost all the ponds, since half of them were in private ownership. For the past 2 years it is working of strengthening the existing fish population.

Alongside Beaune Côte & Sud, our partner undertakes to develop ecotourism in the region and turn Etangs d’Or into a centre of excellence for fishing and outdoors activities. This commitment is supported by the expertise of our provider in water cycle management, quality management of swimming ponds, monitoring and sustainable development of natural environment and valorisation of biodiversity.

Since January 2014, our provider has been tasked with monitoring water quality and also carrying out fauna and flora inventories and valorising biodiversity. The know-how of our partner will allow us to check if all the changes we have made did have a positive impact on the environment. 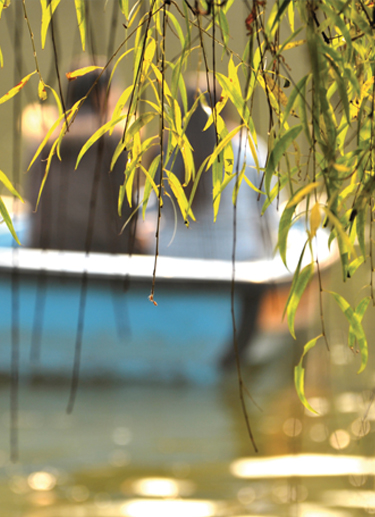 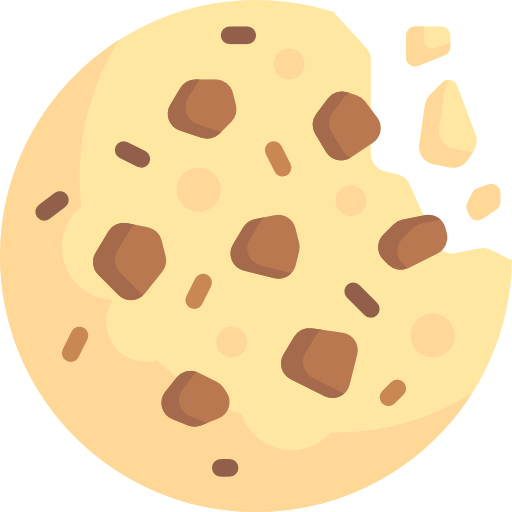